No country is sufficiently protecting children for the future, says a landmark report published by an independent health commission set up by the World Health Organization, the United Nations Children’s Fund (UNICEF) and the medical journal The Lancet.

With climate and commercial threats intensifying, the commission has called for a radical rethink of how societies keep kids healthy.

The report – which called out the dangers from ecological destruction, climate change and exploitative marketing – was put together by more than 40 experts and is called “A Future for the World’s Children?”.

Commercial practices that push sugary drinks and fast food, as well as alcohol and tobacco, were singled out.

“Despite improvements in child and adolescent health over the past 20 years, progress has stalled, and is set to reverse,” said Helen Clark, former prime minister of New Zealand and co-chair of the commission.

“It has been estimated that around 250 million children under five years old in low- and middle-income countries are at risk of not reaching their developmental potential, based on proxy measures of stunting and poverty,” Clark added.

The report uses a new global index measuring performance in child flourishing for 180 nations, including metrics for wellbeing such as nutrition and education, in addition to sustainability and inequality. 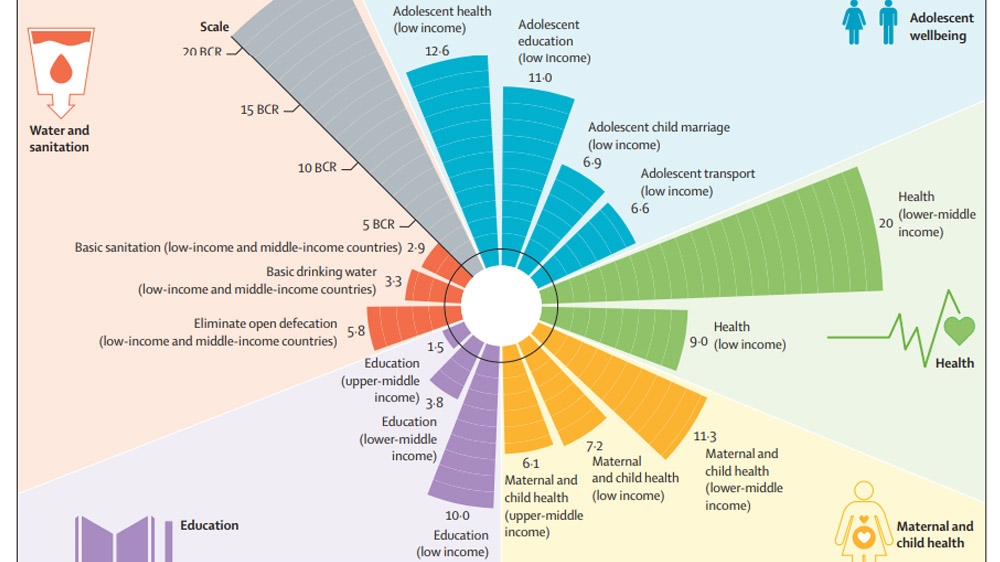 “In the long run, you get an enormous return on your investment when you invest in children,” said Anthony Costello, a report co-author and University College London professor of global health and sustainable development.

“Every dollar that you invest in children’s early development, you get between 10 and 20 dollars of return,” he said.

While the report pointed out that poor countries should do more to help children live more healthily, carbon dioxide emissions – produced disproportionately by wealthier countries – are a long-term menace.

For all children, global warming and rising sea levels could mean harsh consequences: malnutrition, heatwaves, and the proliferation of diseases such as dengue fever and malaria.

According to the index, children in Norway, South Korea and the Netherlands have the best shot in life, whereas those in the Central African Republic, Chad and Somalia generally fare the worst.

But when per capita carbon emissions are taken into account, all of the most developed countries trail behind. The United States, Australia, Saudi Arabia and Qatar are among the 10 worst emitters. 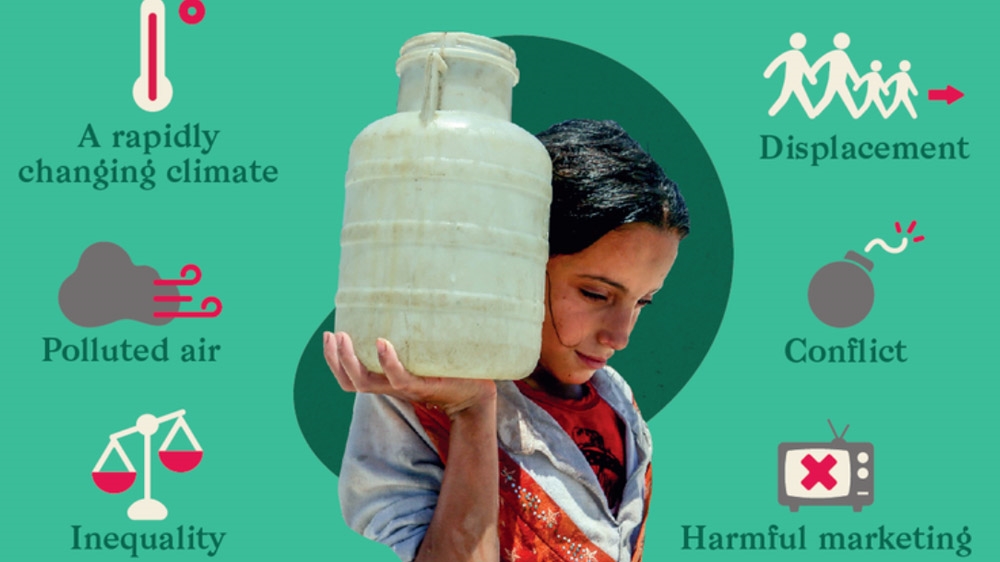 “While some of the poorest countries have among the lowest CO2 emissions, many are exposed to the harshest impacts of a rapidly changing climate,” she added.

“Promoting better conditions today for children to survive and thrive nationally does not have to come at the cost of eroding children’s futures globally,” said Coll-Seck.

The short list of countries that scored in the top 70 for child flourishing and that are also set to meet their emissions targets for 2030 includes Albania, Armenia, Grenada, Jordan, Moldova, Sri Lanka, Tunisia, Uruguay and Vietnam.

Exposure to excessive advertising for junk food and sweetened beverages has led to an 11-fold explosion in the rate of childhood obesity.

Costello, the university professor, said he had “deep concern about exploitative marketing practices” and “algorithms aimed at our children”.

He cited a big rise in gambling amongst young people and a huge uptick in social media targeting by companies as being among the most serious dangers.

“They hoover [vacuum] up everything: age, behaviour, location – and then sell it to Facebook, Google and the rest,” he added. “It’s completely unregulated.”

To address this problem, the report suggests the adoption of a new protocol to the UN Convention on the Rights of the Child. 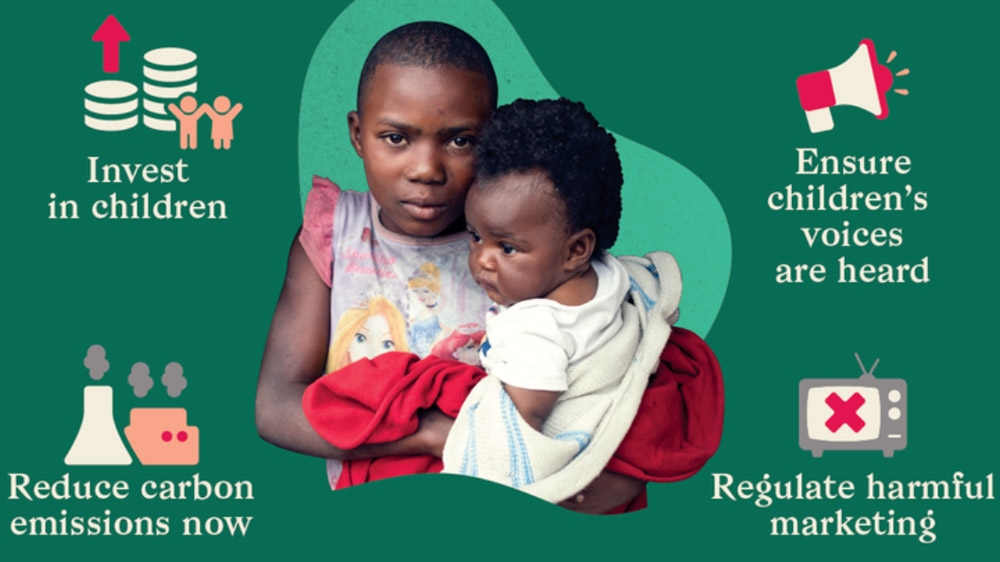 For the health of children in general, Costello said, the emphasis should be “on prevention, not just on treatment”.

Henrietta Fore, UNICEF’s executive director, said: “From the climate crisis to obesity and harmful commercial marketing, children around the world are having to contend with threats that were unimaginable just a few generations ago.”

The commission says that governments and other decision-makers are falling short with youth and the planet.

“This must be a wake-up call for countries to invest in child health and development, ensure their voices are heard, protect their rights, and build a future that is fit for children,” said Tedros Adhanom Ghebreyesus, director-general of the WHO.

“A multisystem disease: How coronavirus affects the entire body – KSL.com

Parts of U.S. scramble to shut down as country breaks another daily coronavirus record – CBS News